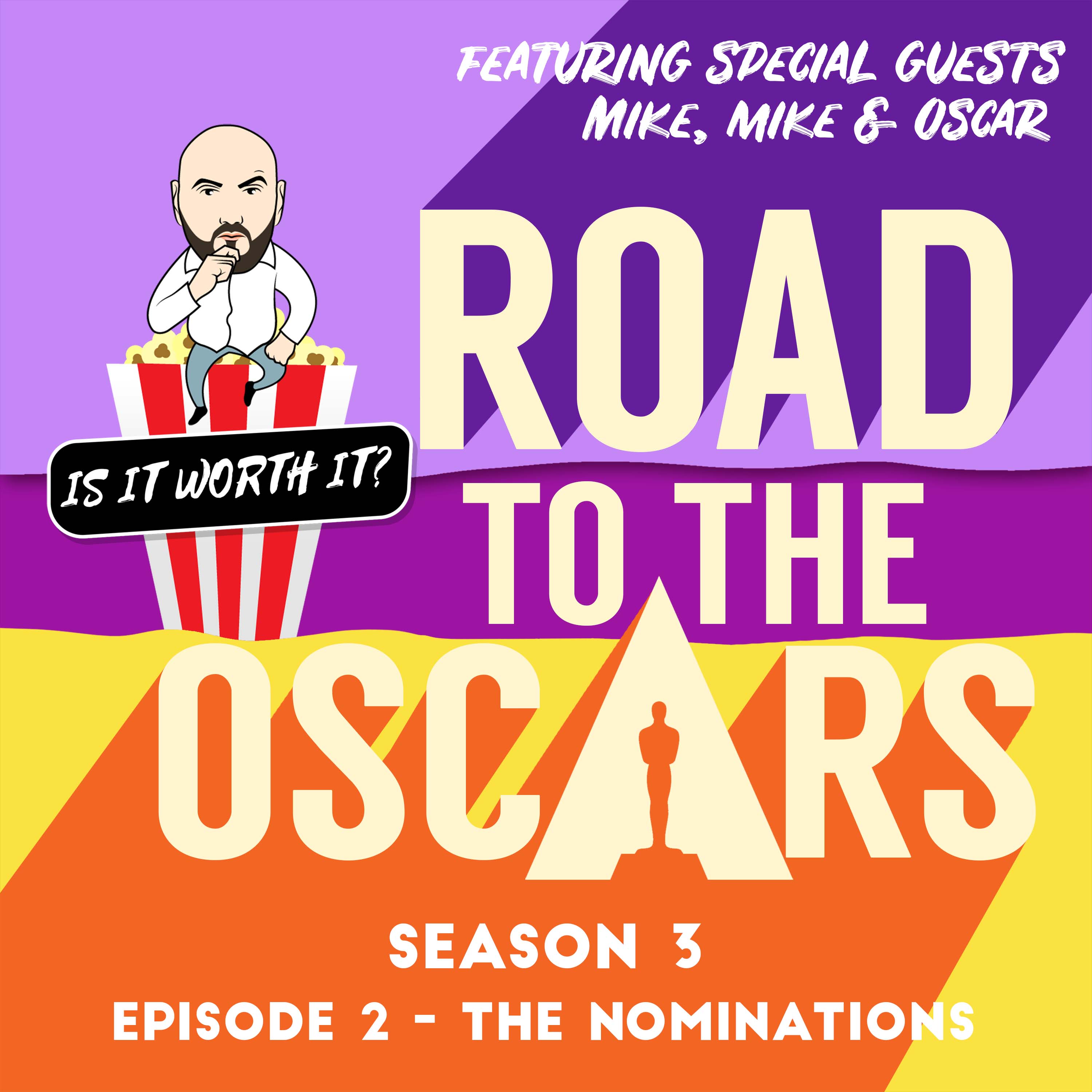 Road to the Oscars - S3 EP2 - Nomination Reactions with Mike, Mike & Oscar - Lady Gaga has a Bad Romance with the Academy with House of Gucci & Kristen Stewart could still be crowned victorious 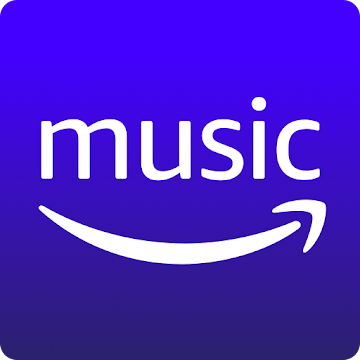 S3 EP2 - Nomination Reactions with Mike, Mike & Oscar - Lady Gaga has a Bad Romance with the Academy with House of Gucci & Kristen Stewart could still be crowned victorious

Join David and not one but two special guests; Mike 1 and also Mike from the ‘Mike, Mike And Oscar Podcast’ as they break down all the nominations for the 94th Academy Awards. Every category is discussed and the nomination tallies are analysed. The Best Picture race still looks like a three headed monster but The Power Of The Dog leads the way with 12 nominations, with West Side Story and Belfast sitting behind with a tied seven nominations each. Denis Villeneuve was a shock snub in the directing category but his epic Dune showed a strong hand with a total of ten nominations. Perhaps one of the biggest shocks of nominations morning came in the Best Actress category as Lady Gaga was snubbed but Kristen Stewart made it in for her portrayal of Princess Diana in Spencer.

David and the two Mikes asses how and why this may have happened, was it snub power? Or did the Academy just hate House Of Gucci. Denzel Washington made the Oscars five after yet another snubbing from BAFTA; why did this happen? Both David and the two mikes have thoughts. The Supporting categories were also full of drama with Dame Judi Dench picking up a nomination for her supporting role in Sir Kenneth Branghs film Belfast. No Caitriona Balfe or Ruth Negga though. The Supporting Actor categories are also fascinating with Jesse Plemmons getting his first Oscar nomination. What does this mean for Kodi-Smitt McPhee? Cannibalisation? David and the two mikes Discuss.

Unanimous praise for Troy Kotsur who becomes only the second deaf actor to be nominated for an Oscar after trail blazing Marlee Matlin. Both Star in Best Picture Nominated CODA. Both Adapted and Original Screenplay categories get the Road To The Oscars deep dive. The worst Person in the world was a shock nomination here but Being the Ricardos Missed Original Screenplay although it had the Writers Guild Of America Nomination.

As well as the major categories this show dives deep into the undercard and what it could mean for the Best Picture race. Is Dune just an undercard player? Or does it have Best Picture capability. Best International and Best Documentary feature are discussed, with Flee being nominated in both. No Time To Die heads up the field in Best Original song and Hans Zimmer goes head to head with Jonny Greenwood in Best Original Score.

The Tragedy Of Macbeth lands a Cinematography nomination, in a fine year for this category.

Spiderman: No Way Home lands a Best Visual Effects nomination, but can spidey swing to victory?

Cruella looks the front runner in Best Costume Design but can Dune or West Side Story cause a surprise? both receive nominations. Best Sound, Best Production Design, Best Make Up and Hairstyling are all discussed before the panel rounds off the show by listing and briefly discussing the nominees in Best Live Action Short, Best Animated Short and Best Documentary Short.

This episode was presented by David Long

It was produced by Craig Fields & David Long 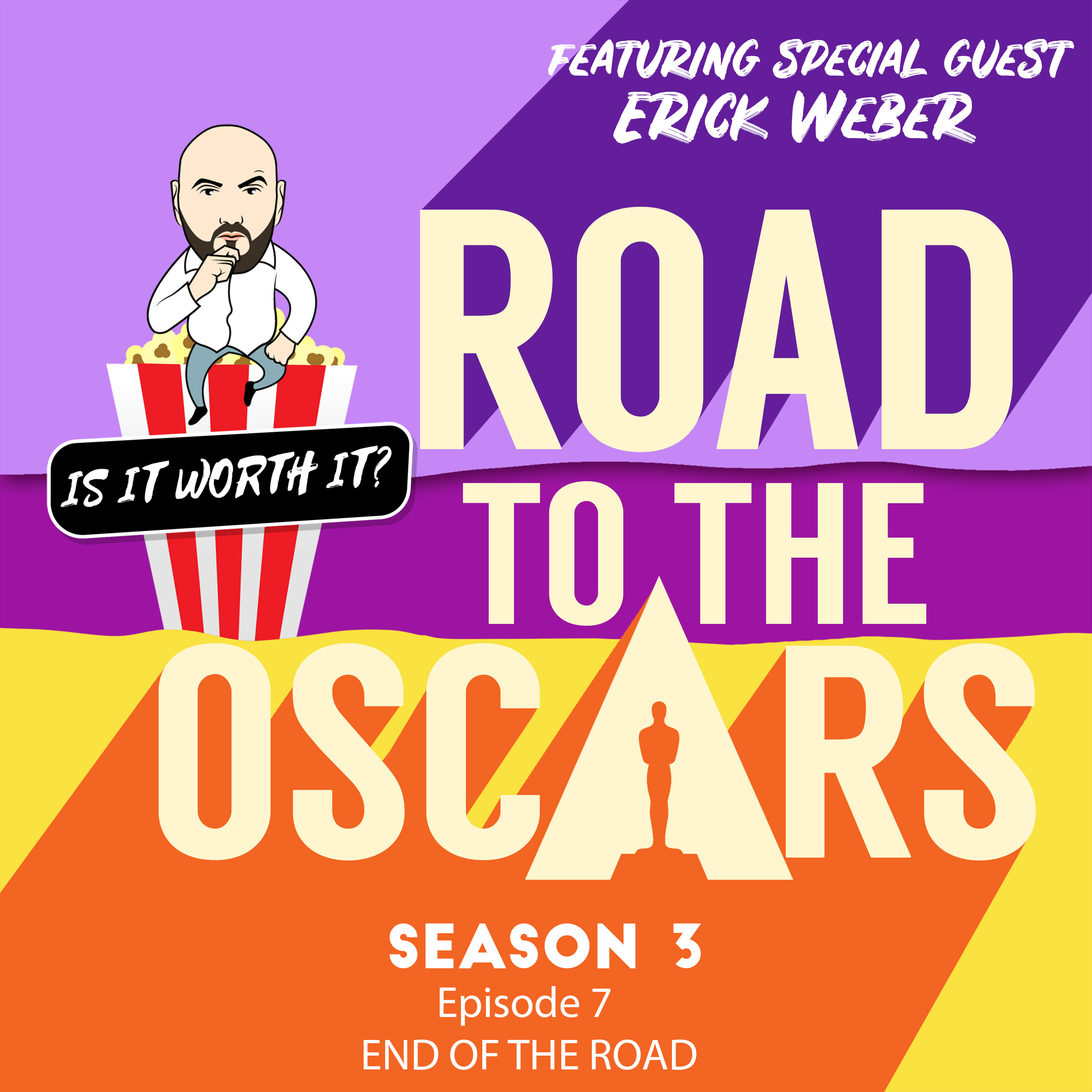 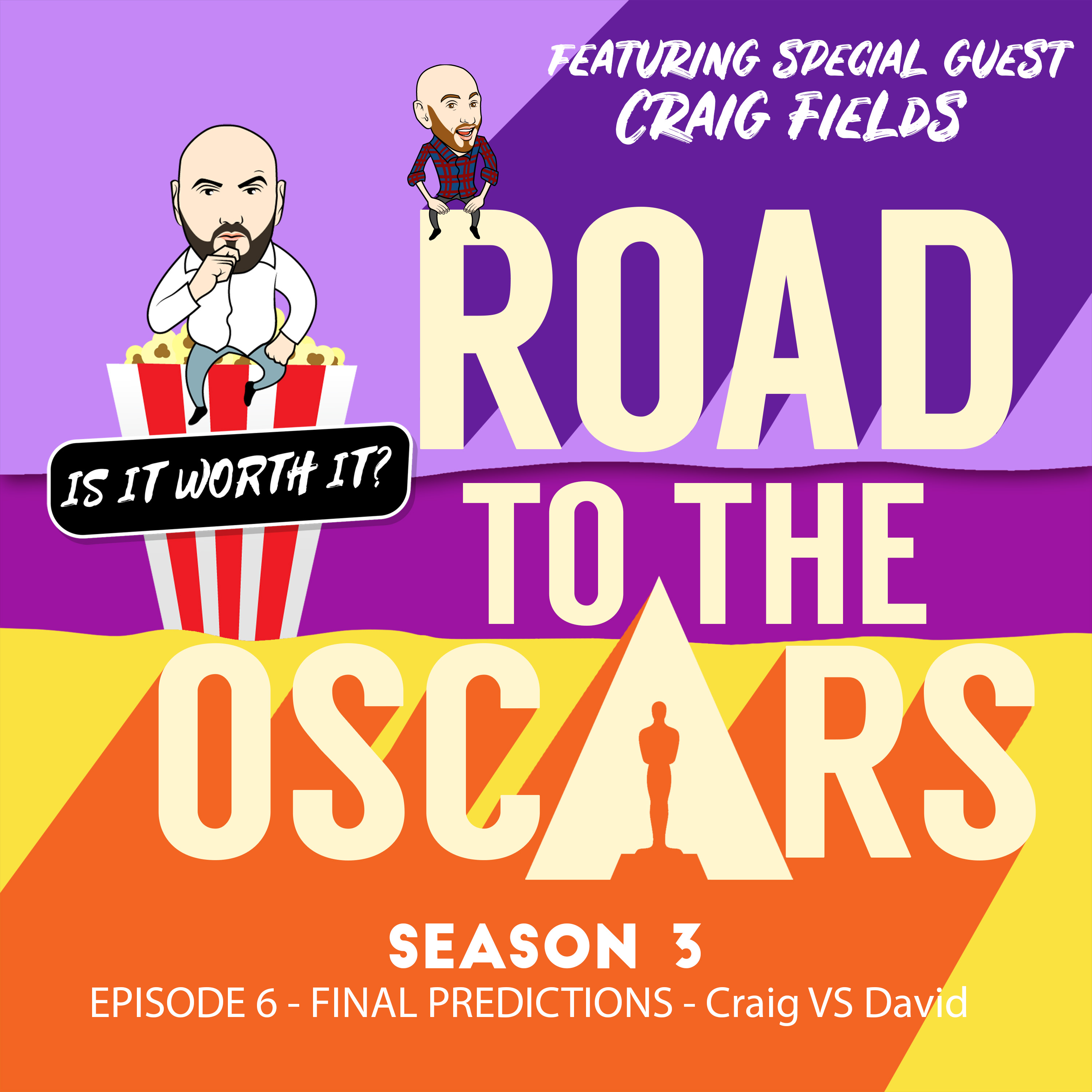 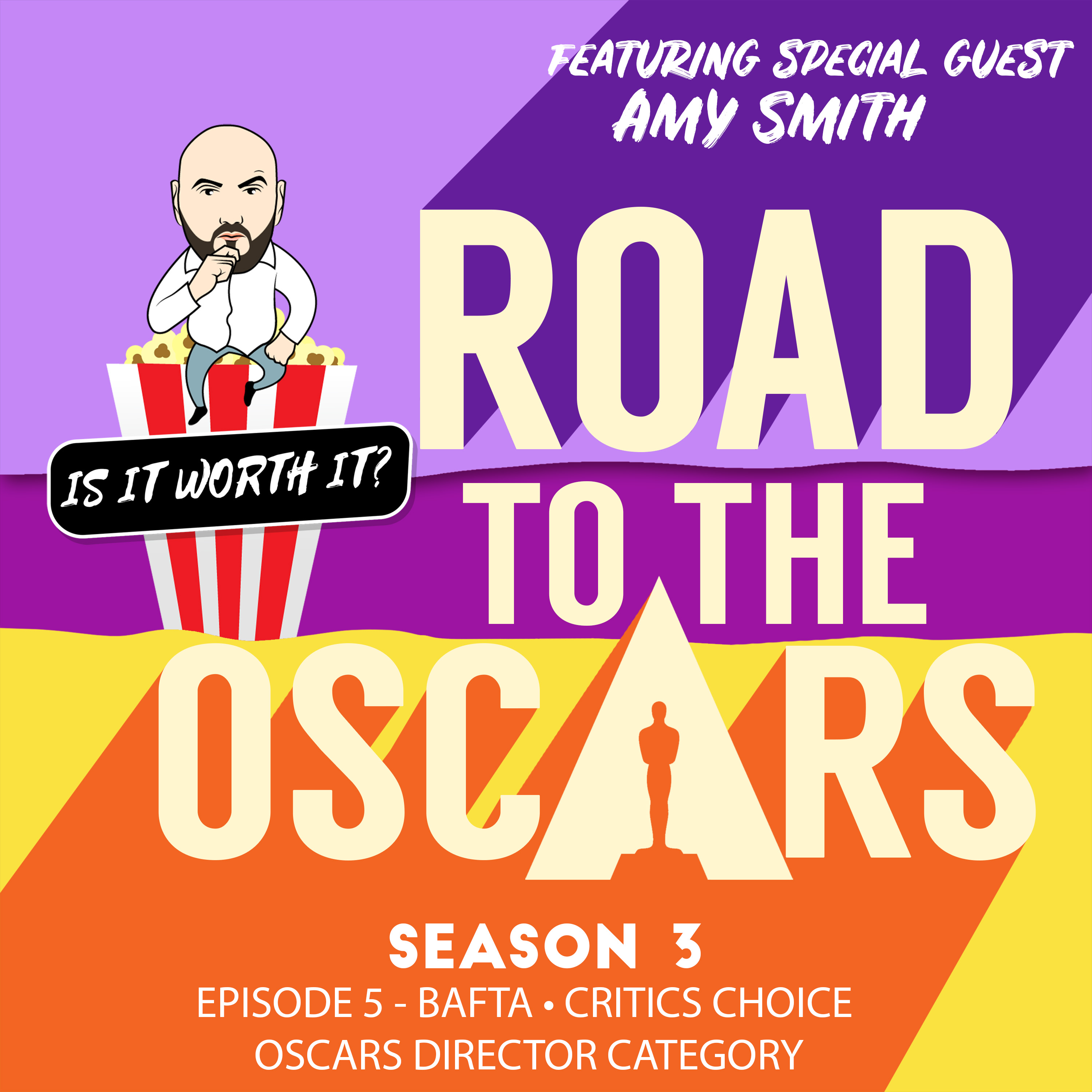