No items found.
Go to Packages
Product is not available in this quantity.
Last EpisodeSubscribe 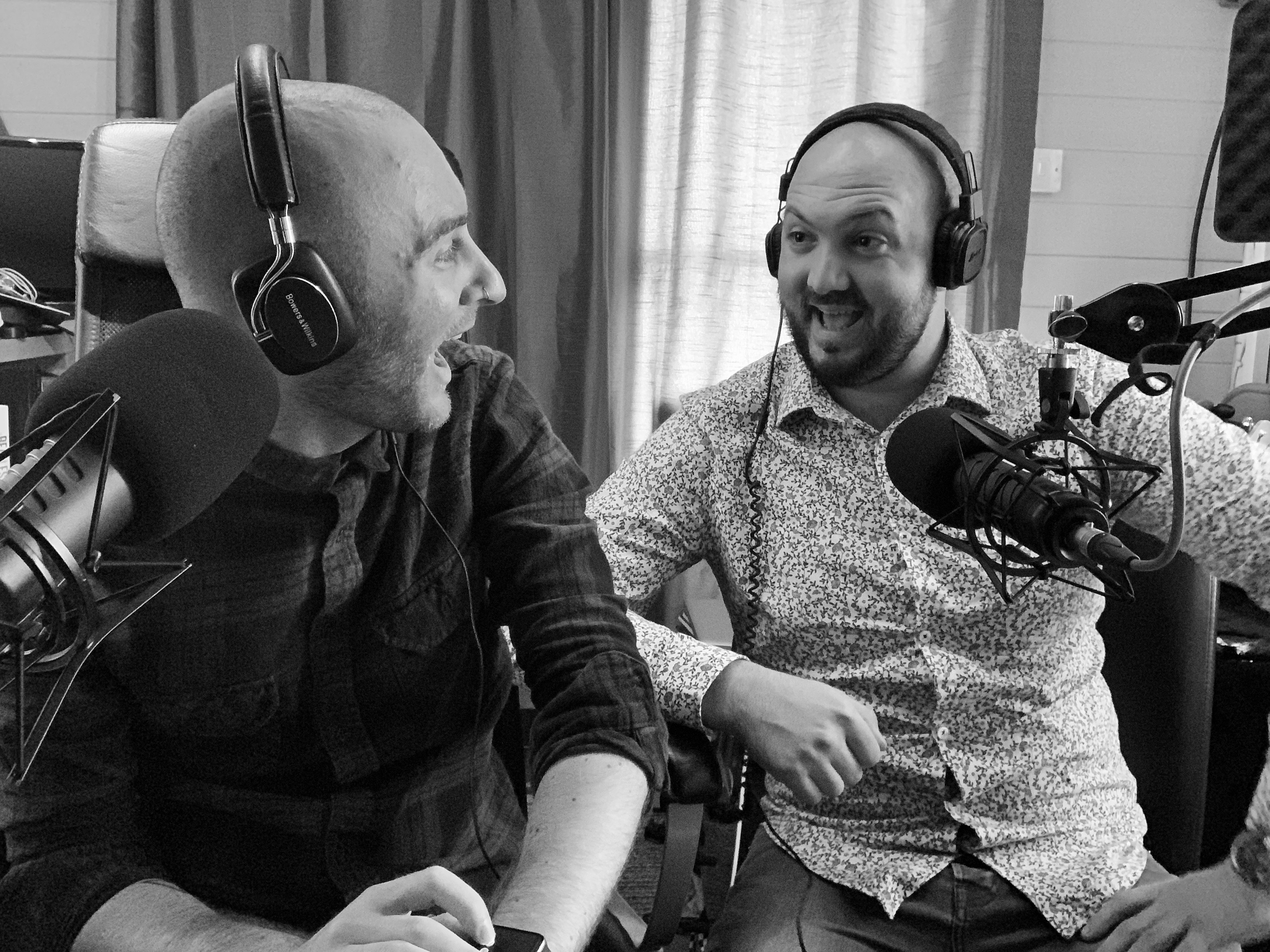 We're the presenters and producers behind the podcast

The story behind the show

‘Is It Worth It? - The Film Review Podcast has a very simple premise. Craig and David go out of their way to see almost all of the films in the cinema (even the bad ones) so you don’t have too.

Craig and David have been friends for many years after meeting in secondary school. Their friendship flourished in their teenage years and they both have incredible memories of these times. Unfortunately however in their early twenties, Craig and David drifted apart.

During this time David suffered many personal problems and was battling mental illness. Craig reached out and helped David and soon the friendship was rekindled. Craig had an idea and it was a simple one… let’s go to the cinema! Soon after this Craig and David decided to get an unlimited card to make their cinema trips a more regular occurrence. It was from this newly revitalised friendship combined with a love for cinema that the podcast was born.

Soon they realised that some films simply aren’t worth seeing, especially in the cinema and they wanted to let the world know what is worth it! From this simple premise the podcast has continued to grow and expand and there is still so much more to come!